The Economic Outlook for Across Canada for 2021

Canada’s economic recovery from COVID-19 appears to have stalled in the fourth quarter, as several regions implemented localized shutdowns to contain the spread of second-wave infections. Short-term anxieties have been partially offset by news of multiple vaccines set for mass distribution, raising optimism that the worst of the pandemic has passed.

Although we are starting to piece together a more detailed picture of the post-crisis recovery, the pandemic has impacted Canadian industries in different ways. As a result, the economic outlook for 2021 and beyond varies across provinces and territories. 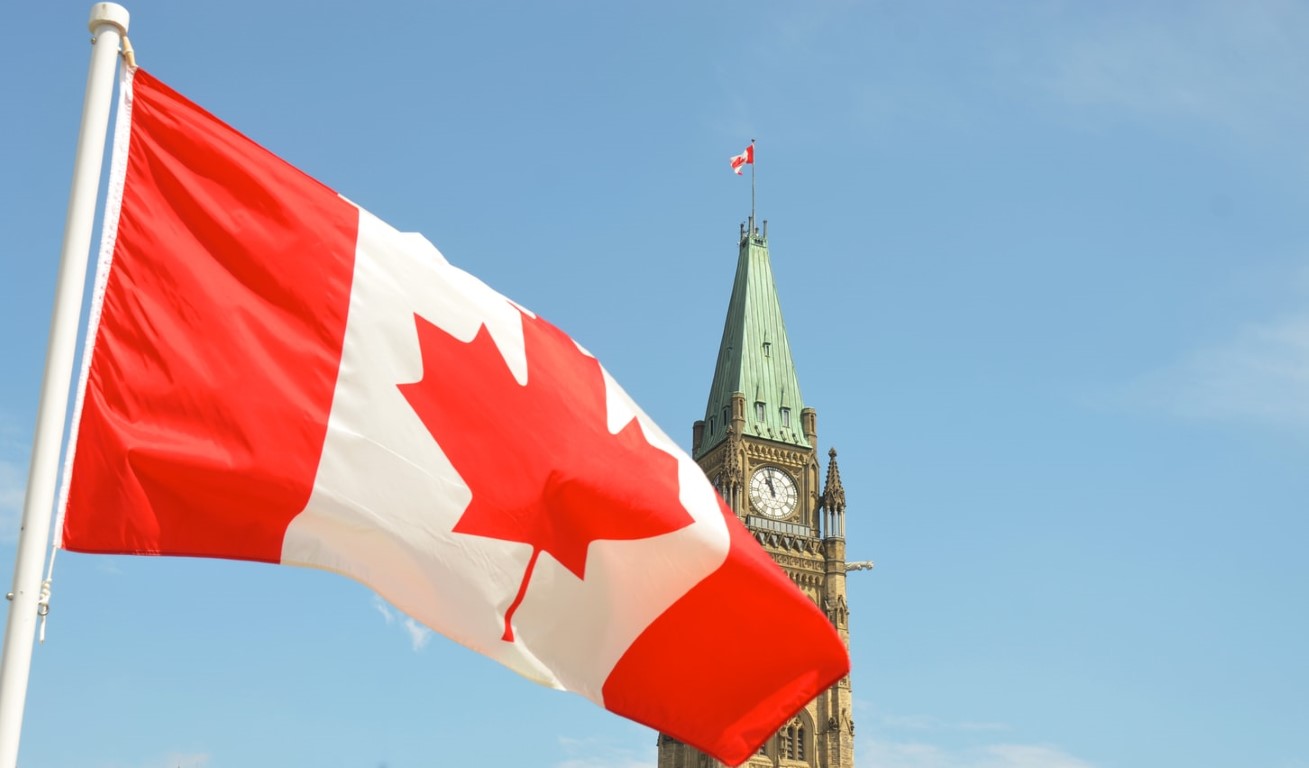 The economic fallout from COVID-19 is also playing out in the housing market. The pandemic has accelerated the rise of the digital economy as more people shop online and work from home. Shifting consumer behaviour and a sharp downturn in net migration are having an immediate impact on housing demand. Meanwhile, those who remain gainfully employed have enjoyed record savings, which has spurred on a new wave of home buying.

On a national level, Canada’s gross domestic product is forecast to contract 6.6% 2020 due to the pandemic. While the Conference Board of Canada projects a sharp rebound over the next two years, it might not be enough to bring the economy back to pre-crisis levels.

On a regional level, much of Atlantic Canada is expected to get back on its feet sometime in mid-2022, as industries tied to residential investment, oil and gas and tourism continue to recover. Still, provinces like Nova Scotia and Newfoundland and Labrador are projected to grow below the national average.

British Columbia, Ontario, and Quebec, which experienced economic downturns of roughly similar magnitudes, are forecast to rebound at a rate equal to or higher than the national average, according to RBC. The bank says Ontario will lead the country in terms of real GDP growth, with Quebec and B.C. will follow closely behind.

RBC attributes the recovery to an uptick in consumer spending and housing activity, noting:

“Consumers are spending again. The housing market has bounced back. In fact, the early phase of the recovery has been surprisingly strong in many provinces. We expect the pace to slow as the reopening effect fades, however.”

Within these provinces, Greater Toronto and Lower Mainland B.C. were among the hottest residential markets during the summer. Although demand remains elevated for single-family homes, high-density urban dwellings have experienced a pullback due to shifting workforce trends and the rapid decline in immigration.

The Prairie provinces were hit especially hard in 2020 because of the additional challenge of plunging oil prices. Demand for oil is expected to remain weak next year and well into 2022 due to ongoing restrictions on air travel.

Currently, Manitoba is grappling with a sharp rise in cases after coping relatively well during the first wave of infections earlier in the year. As a result, the province’s recovery is expected to be considerably slower than the rest of Canada. A similar trend is expected for Saskatchewan.

Alberta, meanwhile, is experiencing a much greater outbreak of the virus, which could lead to limited business and consumer activity in the first half of 2021. Forecasts for Alberta show a long recovery track, possibly until 2023, due to the province’s heavy reliance on energy. Nevertheless, the Conference Board is forecasting GDP growth of 6% for the province next year.

Despite these underlying risks, industry data show a balanced market for Alberta real estate in 2021, especially for major cities like Calgary and Edmonton. First-time and so-called move-up buyers are among the biggest demand drivers for both cities

Although the economic consequences of COVID-19 are expected to play out over several years, the worst of the disruption appears to have passed. Amid surging budget deficits and record-high unemployment, Canada still managed to avert a worst-case scenario, raising the likelihood of a sharp economic recovery in 2021.

CMI continues to monitor the latest economic and mortgage market trends. For the latest insights and analysis, visit the CMI Blog.