2020 was an unprecedented year for monetary policy, as the Bank of Canada (BOC) slashed interest rates to record lows in response to the Covid-19 pandemic. Although Canada escaped a prolonged recession, the economic outlook remains highly uncertain. Monetary policy will likely reflect that outlook over the next 12 months.

Covid-19 has tested the limits, and flexibility, of monetary policy. For the Bank of Canada, the path to rate normalization came to an end in March of last year after policymakers introduced two emergency rate cuts in response to the pandemic. 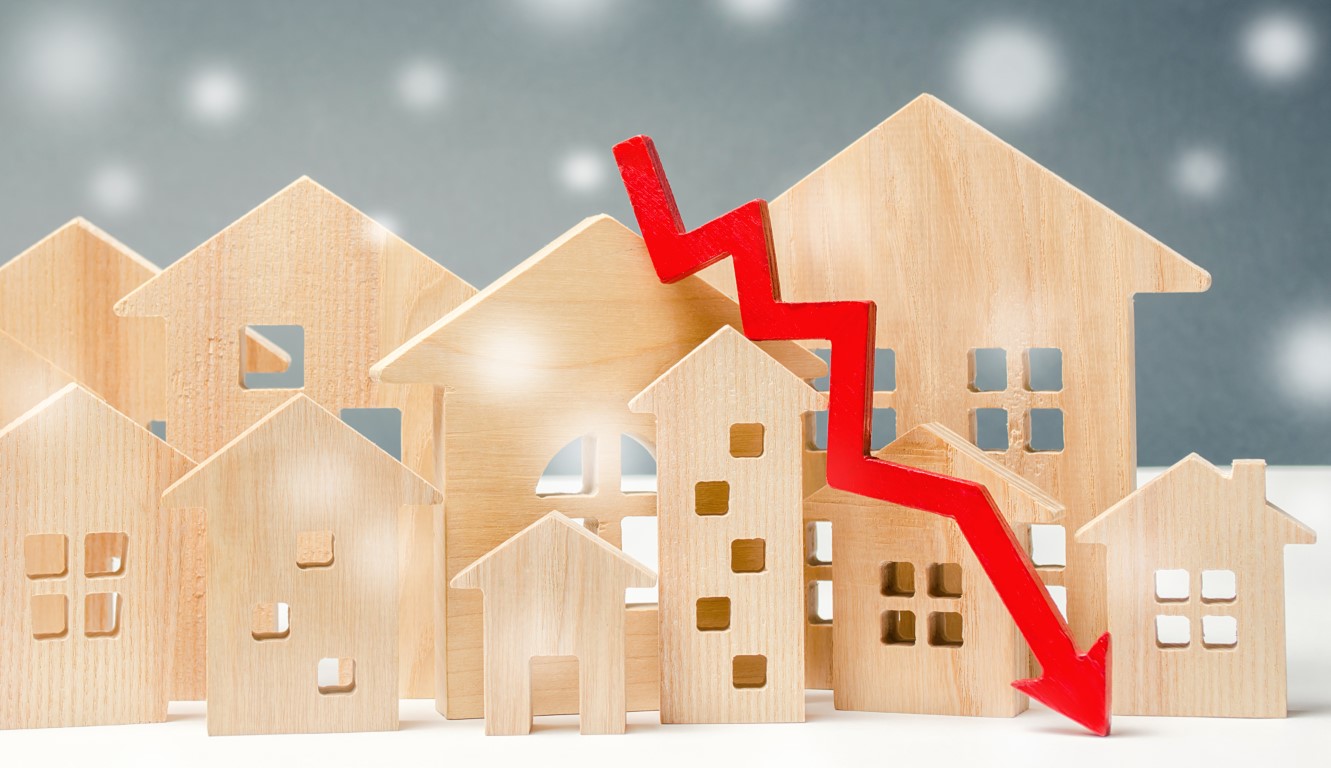 The Bank launched several programs across various fixed income classes and terms. At the short end of the market the Bank utilized it term repo facility, and created a number of money market securities facilities such as the Commercial Paper Purchase Program. In the bond market it launched programs to buy corporate bonds, provincial bonds and bonds backed by mortgages – Canada Mortgage Bonds. Most significantly it launched the Government Bond Purchase Program. In under 8 months the Bank has purchase just under $200 billion in Government of Canada bonds. Several of these programs have been discontinued as the worst of the financial market / liquidity crisis has passed, but the ongoing impact has left the financial system flush with cash, keeping interest rates low.

On Jan. 20, the Bank of Canada concluded its first policy meeting of 2021, with officials voting to keep rates anchored to the current record low of 0.25%. The move was widely anticipated by investors and economists, who expect interest rates to remain low for the foreseeable future.

Their expectations are rooted in the central bank’s October 2020 announcement to keep its benchmark interest rate to keep rates at 0.25% until the slack in the economy is absorbed and inflation targets were hit. The bank did not expect the economy to hit these targeted until 2023. The Bank doubled down on that pledge in December when it said: 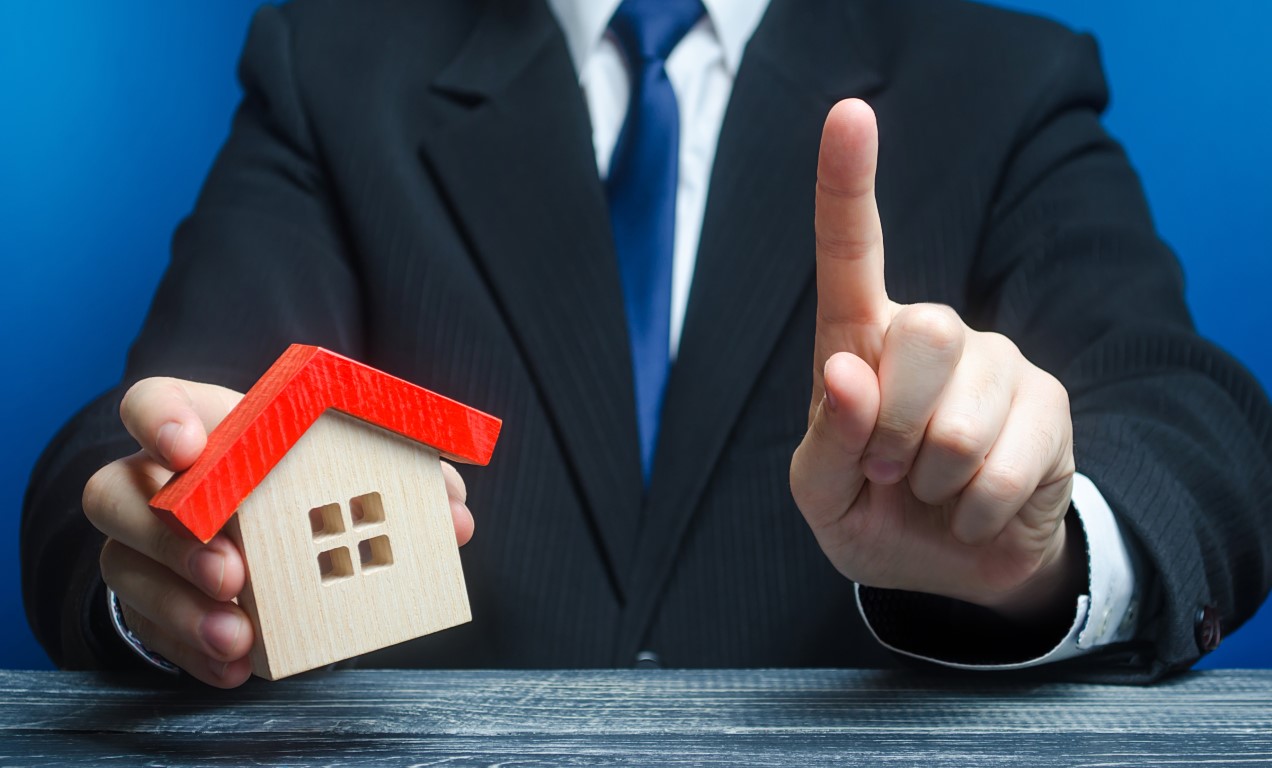 Whether the BOC introduces a new stimulus will likely depend on Canada’s post-pandemic recovery. BOC officials have made it abundantly clear that monetary policy will remain highly accommodative until the economy recovers and consumer inflation reaches its target of 2% consistently.

The BOC expects Canada’s economy to grow almost 4% on average over the next two years following a decline of around 5.5% in 2020. If GDP growth and inflation undershoot their targets and unemployment remains elevated, additional pressures to ease monetary policy could arise.

The BOC’s benchmark rate impacts consumer credit and mortgages indirectly as financial institutions pass on the cost of borrowing to individuals and businesses. The BOC’s emergency rate cuts in 2020 contributed to a sharp decline in mortgage rates, making home-buying more affordable to a large segment of Canadian borrowers. Canadian mortgage rates are currently among the lowest in history and are likely to remain low for the foreseeable future.

Although record-low mortgage rates supported the housing market throughout 2020, stricter lending guidelines from the Canada Mortgage Housing Corporation meant that not all borrowers benefited equally. As a result, a growing share of Canadian homeowners is turning to private mortgages that provide quicker and more flexible lending options. This trend is likely to continue post-pandemic as more Canadians opt for non-traditional forms of employment that typically do not satisfy conventional mortgage lending guidelines.

CMI is one of Canada’s most reputable mortgage lenders, offering full transparency across a range of investment products. Learn more about CMI’s mortgage securitization process and contact us for a free consultation.