The Bank of Canada is Raising Interest Rates. What Does it Mean for Investor Portfolios?

The Bank of Canada’s mandate is to “promote the economic and financial welfare of Canada.” The recent focus of their monetary policy has shifted to taming a generational surge in inflation.

Canada’s inflation rate continued to surge in June, reaching the highest level since 1983. The consumer price index (CPI), which tracks inflation using a basket of goods and services, saw prices rise by 8.1% during the month, up from an already elevated 7.7% in May. It also marked the 15th consecutive month that headline CPI was above the central bank’s target range of 1% to 3%.

The BoC has raised interest rates four times since in 2022, including a 100 basis-point increase at its July 13 policy meeting, the largest single upward adjustment since 1998. Futures markets show that investors are pricing in an overnight prime rate of 2.75% by year’s end, while a poll by BMO Capital Markets forecasts the BoC to take rates to 2.25% by the second quarter of 2023. 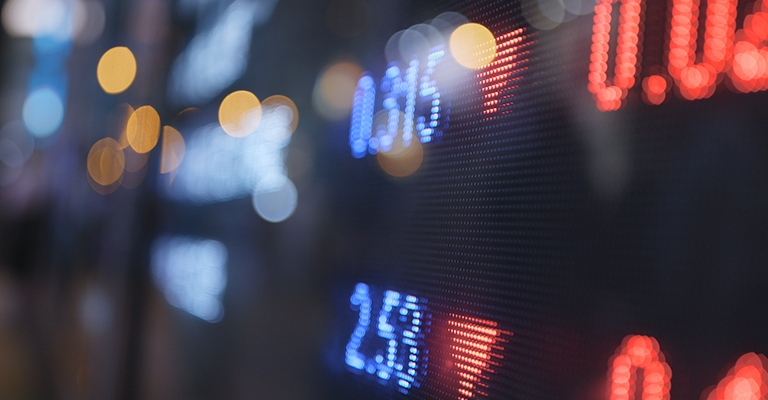 Long periods of inflation and rising rates can be a challenge for income investors. High inflation erodes the purchasing power of their investment cash flow, and higher interest rates have a tendency to place downward pressure on the market value of their assets. Bonds and rate-sensitive stocks like utilities and telecom companies are particularly vulnerable to tighter monetary conditions.

If managed properly, rate hikes could have a stabilizing impact on the overall economy by reducing cost pressures. However, because central banks can only impact the demand side of the equation by reducing the incentive to borrow and consume, rate hikes may have negative consequences for economic growth over the short to medium terms.

Rising interest rates also impact the mortgage market indirectly, as banks and other traditional lenders pass on the higher costs to consumers. Although this trend is a headwind to housing demand, especially if the cost of repaying a mortgage increases, the private lending market has demonstrated that demand for mortgages remains robust even when costs are higher. That’s because rates are generally higher in the private space compared with traditional lenders due to the risk profile of the typical borrower. Still, demand for private financing has grown considerably.

The private lending market has expanded steadily over the past decade, as consumers have turned to alternative lenders due to difficulty qualifying under conventional guidelines, or to obtain mortgages with more flexible terms and conditions than those offered by traditional banks. With the federal government looking to tighten mortgage rules further, private lenders will continue to serve an important segment of the Canadian housing market. The number of residential mortgages issued by non-banks increased by 34.4% between the first quarter of 2020 and the first quarter of 2021, according to Statistics Canada. 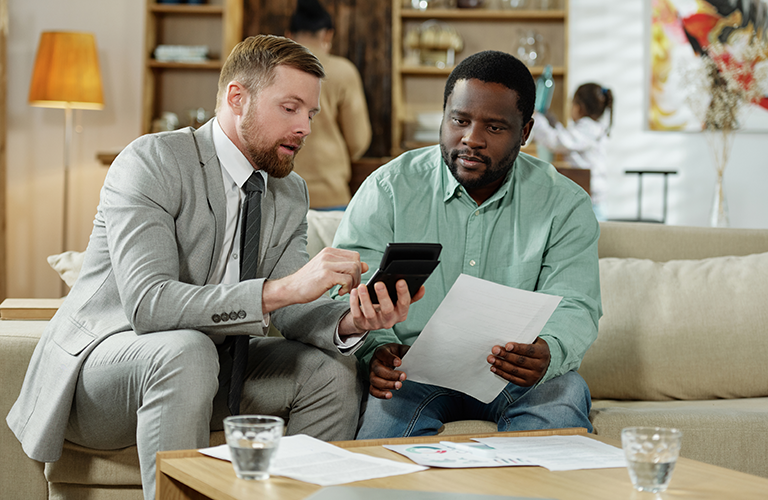 CMI Mortgage Investments has a proven track record in managing diverse mortgage portfolios across Canada. Depending on an investor’s risk profile, an individual mortgage investment can generate between 6% and 14% annually, which is considerably higher than traditional fixed-income securities. Mortgage investing also allows investors to generate higher real yields, which refers to the difference between interest rates and the rate of inflation.

Want exposure to real estate but concerned about the risks of direct ownership? Talk to a CMI Investment Manager today.