Since the 2008 financial crisis, the Canadian government has progressively increased and tightened the regulations pertaining to residential mortgage financing. These rules have sought to control the unsustainable growth in house prices by squeezing buyers out of the market and lowering demand. However, these regulations also made it harder than ever before for Canadians to qualify for traditional financing. Predictably, this has contributed to the rapid growth of the private mortgage sector.

Since the financial crisis of 2008, the Canadian government has imposed over 60 housing finance restrictions, creating a steadily more conservative lending environment and making it harder for the average Canadian to own a home.

The new regulations represented a significant shift away from the ‘old ways’ of underwriting mortgages. Prior to the financial crisis, regulations were heading towards credit loosening, with far less stringent lending standards. For example, in 2006 there were no minimum credit score requirements to qualify, and the standard amortization term for insured mortgages was raised from 25 years to 40 years. Zero-down mortgages and interest-only mortgages both became eligible for mortgage insurance. 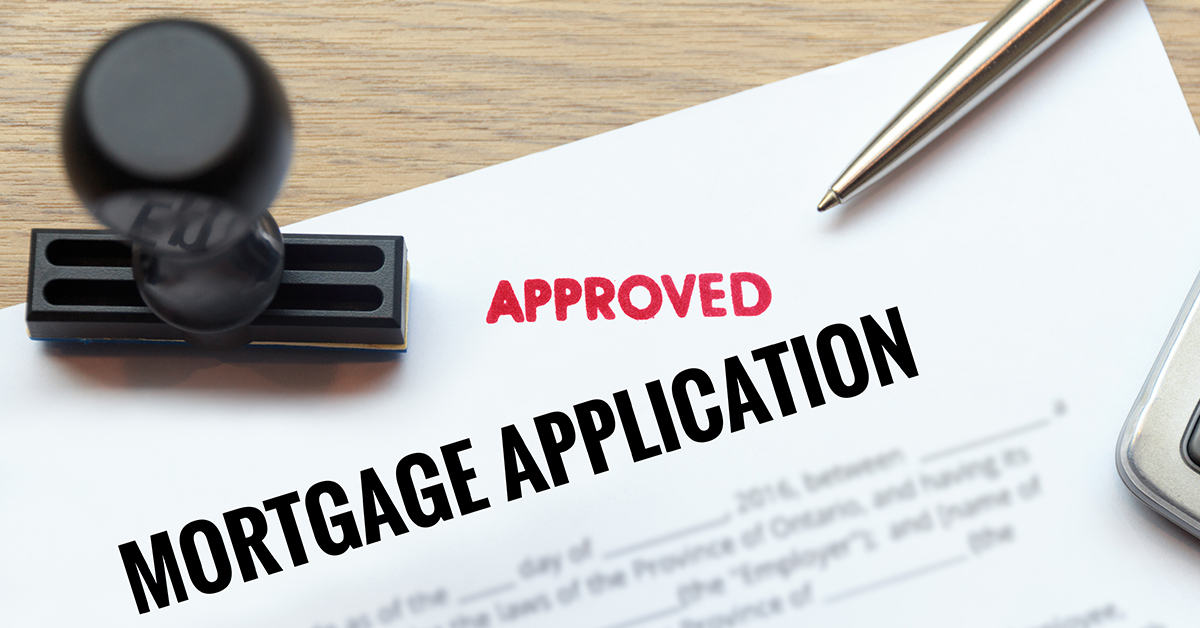 Why were these regulations implemented?

At the height of the financial crisis, changes were implemented with the explicit objective of quelling high loan-to-value and high loan-to-income mortgages, with the overall goal of protecting homeowners, reducing government and taxpayer risk, and lowering the risk of another financial crash.

As the economy recovered and house prices skyrocketed to record highs in 2012, successive rules were implemented in order to stem the rising ratio of household debt, which had been driven largely by growing levels of mortgage debt.

These mandates from the federal government were designed to curtail housing demand and rein in the unsustainable growth in house prices, especially across major cities, where egregiously high property values could not be justified by market fundamentals.

The strict lending rules imposed by the government are only obligatory for federally regulated lenders and only apply for mortgages with a down payment of 20% or less, which are insured and guaranteed by the federal government. Issuing insured mortgages presents virtually no risk to Canada’s banks and financial institutions, which incentivizes lenders to reduce their risk burden by only issuing mortgages that adhere to federal guidelines.

As a result, traditional banks only approve conforming mortgages since they are far more profitable and far less risky. For the same reason, whilst alternative lenders, like credit unions, are not obligated to follow these regulations, they have voluntarily followed suit. 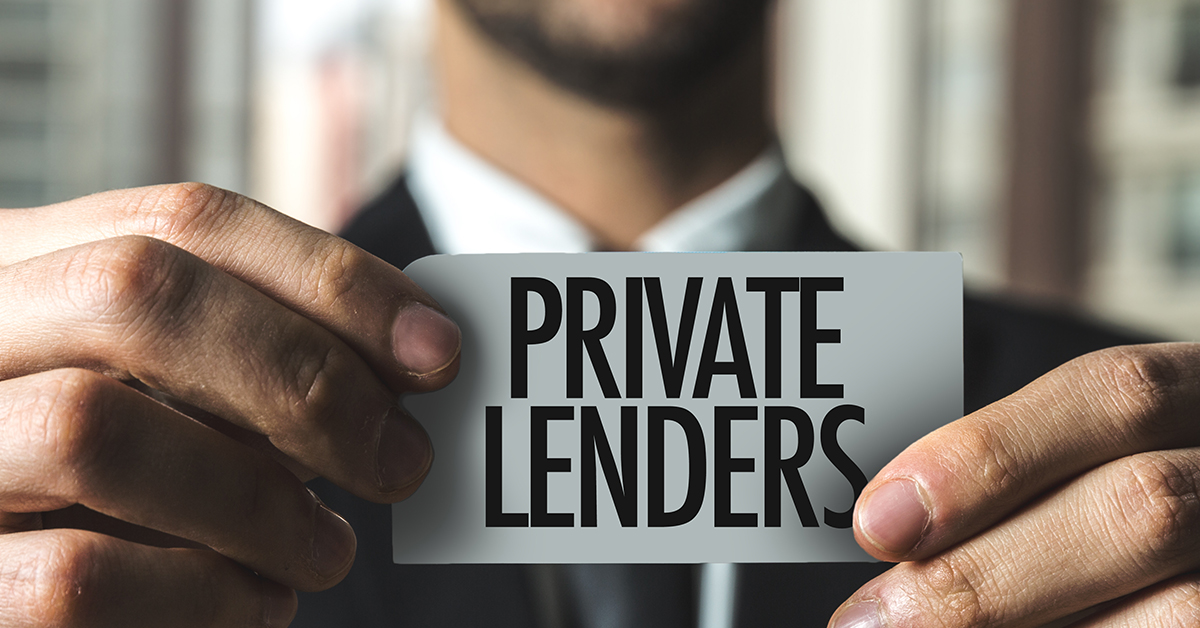 The growth of the Canadian private mortgage sector

Given the ever increasing restrictions and red-tape associated with mortgages from banks and credit unions,  it’s hardly surprising that demand for private mortgages has skyrocketed. The private mortgage sector grew an exponential 924.2% between 2007-2018, as a tide of borrowers sought to circumvent the conservative qualification terms imposed by regulators.

For the average Canadian, the new regulatory regime only meant more difficulties in achieving their aspiration of becoming a homeowner, leading droves of Canadian consumers to turn to private mortgages.

Unlike A-lenders, private lenders chose not to adhere to the restrictive federal lending guidelines, allowing them to meet the rapidly rising demand from Canadian consumers who either did not have the right profile –  or enough patience – to deal with traditional lenders.

On the other hand, A-lenders ignore critical factors such as high-equity in the property,  focusing instead on a narrow set of criteria that disqualifies growing segments of Canadian borrowers who have sound financials and pose a low likelihood of default. 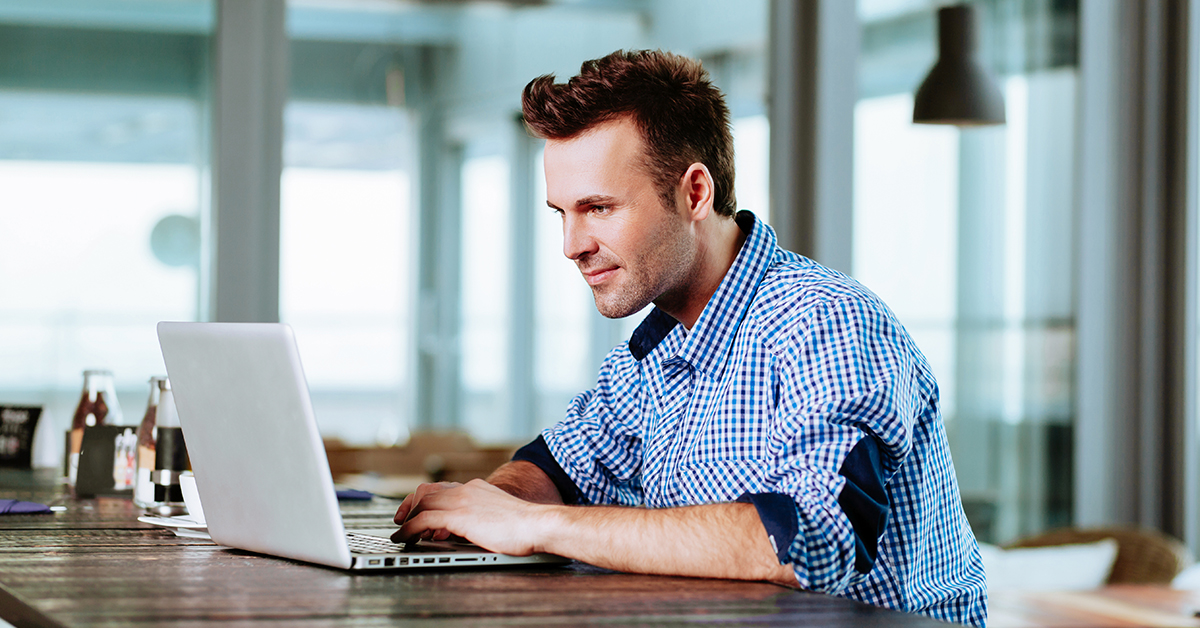 For example, the minimum credit score.

In the immediate aftermath of the crisis, the federal government introduced a minimum credit score requirement, with a credit score floor of 620.  Whilst minimal credit score floors have fluctuated in the years since 2008, recent changes from CMHC announced in June 2020, have moved the minimum qualifying credit score further upto 680.

This new rule effectively precludes not just borrowers with bad credit, but also young homebuyers and those new to Canada, leaving a large segment of borrowers unable to purchase a home only because they have not yet had the time or opportunity to demonstrate their creditworthiness.

Tightened stress test conditions are another key regulatory element that prevents otherwise low-risk borrowers from owning a home. Designed to ensure that borrowers could still afford payments if interest rates were to increase drastically, stress-tests prevent many Canadians from becoming homeowners based exclusively on a hypothetical and highly unlikely scenario. Currently, the new minimum qualifying rate, or “stress test” rate for mortgages is the greater of the five-year benchmark rate published by the Bank of Canada, OR the contractual mortgage rate +2%.

The government also introduced more due diligence related to loan specifications such as the intended use of the loan (e.g., purchase, refinancing), the type of purchase (owner-occupied, recreational, investment, etc.), and type of refinancing (if applicable). With these excessive rules around property type and intent, A- lenders decline approvals on low-risk loans simply because of an unconventional property or loan purpose.

Homebuyers are also not allowed to pay their down payment from borrowed sources, which has served to exclude a large segment of low-risk borrowers who require only a bridge loan until they liquidate another investment or receive another expected inflow of cash. Certain types of mortgages, such as Home Equity Lines of Credit (HELOCs), disqualify borrowers who wish to borrow against the equity of their home.

Unfortunately for Canadian homebuyers, the regulatory framework has just been tightened further with new rules by CMHC coming into effect July 1, 2020.

These changes are intended to steady the economy in the age of the coronavirus by controlling debt and protecting lenders from high-risk borrowers, which will very likely result in another significant reduction in the number of buyers who qualify for traditional loans.

In addition, raising the minimum credit score from 600 to 680 (for at least one household borrower), and restricting borrowed down payments, effectively reduces borrowers’ purchasing power by up to 12 percent.

As fewer borrowers qualify for traditional financing and qualified borrowers are approved for lower mortgage amounts, Canadian mortgage brokers are faced with a reduced number of potential deals and lower deal values in a market already reeling from the devastating impact of Covid-19.

The take-away for mortgage brokers

While the consumer mortgage market contracts, this most recent tightening of mortgage rules will likely push a surge of borrowers to alternative and private mortgage lenders.

With the current Canadian real estate market in a COVID-19 driven state of uncertainty, and both the number and value of traditional deals expected to plummet, mortgage brokers can no longer ignore the lucrative market opportunity presented by the growing demand for private loans.

If you have a client who might not qualify for a traditional loan, submit your deals through Filogix to Canadian Mortgages inc. We pride ourselves on matching every borrower with a suitable mortgage.